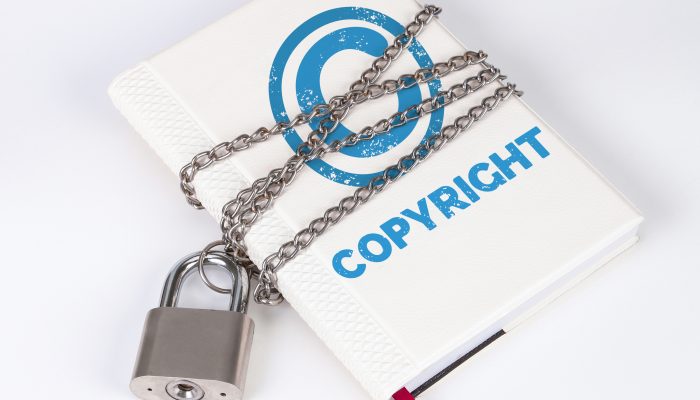 The scope of copyright protection over the years has increased and it now includes a multitude of materials including songs. Producing a song is a long creative process which requires producers, composers, lyricist, singers among others.

In the making of a song where there are so many people of different positions involved, there is always the question that who must receive the royalty for its commercial use?

In case of songs, until recently singers did not receive any royalty, their contribution to the song was blatantly ignored. Fortunately, this changed in 2012 when the Copyright Act,1957 (Act) was amended to include “Performers Rights”. The act defines performers under section 2(qq) to include singers, musicians and actors inter alia, the basic intention was to include any person who makes a performance. The amendment granted the performers both economic and moral rights to their works.

The economic rights subsist for 50 years from the date it was first performed.

Similarly, moral rights have been granted under section 38 B of the Act. It explicitly mentions that the performer has the right to be identified for their work unless the contract states otherwise. The section also grants the performers the power to prevent the mutilation and distortion of their work.

The new economic and moral rights policy for performers does not affect the royalty received by the others who were involved in making the song, so the performer’s right to receive his/her share of the royalties runs parallel. Further, to make it easier for the performers to collect these royalties, the Act provides for the establishment of the Copyright Societies under Section 33. The function of the societies is to collect royalties and assign licenses for the commercial use of different works.

To this end, the Indian Singers Rights Association (ISRA) which is registered as a copyright society acts as the middleman who collects royalties on behalf of the singers. As a collecting society, it provides licenses for the commercial use of copyright-protected work of the performers and keeps an eye out for their work being used illegally.

How much royalty will a Singer get paid?

Therefore, the royalty received by the singers for the performance of their work varies from case to case.

Does a singer receive a royalty from online streaming websites?

Singers do receive a royalty from online streaming websites as it is their right under section 38A, it may, however, be different from radio and television broadcasting.

Is it necessary to pay royalty and have a license?

According to the Copyright Act, it is absolutely necessary to pay a royalty to the singers for commercial use of their songs. The same has been held time and again by the courts in multiple cases. In cases such as Indian Singers Right Association v. Night Fever Club & Lounge and Indian Singers’ Right Association v. Chapter 25 Bar and Restaurant, the court granted a permanent injunction restraining the defendant from playing the copyright-protected songs without a license from the ISRA. It further held that the defendant was violating the performers Right to Receive Royalty (R3).

The amendment regarding Performer’s Right was definitely a relief for many singers, but most importantly, it was a necessity. It brought the copyright regime of India in harmony with Article 14 of the TRIPS Agreement and also Articles 5 to 10 of the WPPT.