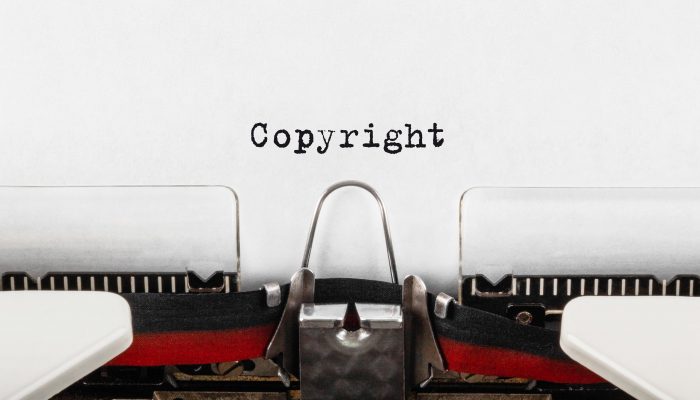 Music has always remained an integral part of Bollywood and the music industry has seen an incremental rise in the last ten-fifteen years of relative digital-democratization of filmmaking as a result of the proliferation of YouTube, rise in the number of OTT platforms and various other factors.

This rise in the music streaming applications such as Spotify, Wynk music and etc. has given the artists additional platforms to earn revenue from their intellectual property i.e., their music. Making songs is not really a ‘one-person job’ as it is essentially intertwining of melody and lyrics which means more people are involved behind the making of one soundtrack like lyricist, composers, music director, producer etc. This confluence of people, playing various roles to bring together a soundtrack also raises the question of who actually owns the song as his own intellectual property. The answer is rather complex and can be answered through the prism of the Copyright (Amendment) Act, 2012 and various judgments pronounced by the Supreme Court.

Copyright means an exclusive right over one’s own creation of the mind, that is, their intellectual property. Having attained copyright over a song or movie prevents the ‘work’ from being-

For the songs which do not form part of any cinematograph film, the Copyright (Amendment) Act, 2012 defines the various ownership that a person can claim within the song.

For the songs that are a part of a cinematograph film, the ownership of that particular song boils down to the type of arrangement made in the contract. In most cases, the producer of the movie ends up being the owner of the song because the artists who play different types of role in making of the song assign their right of ownership in exchange of monetary consideration.

However, in cases where the contract is loosely drafted or the producer uses the particular song anywhere apart from the movie to attract audiences or to earn money with help of that song, Supreme Court judgments like that of Indian Performing Rights Society LTD V/s Eastern India Motion Pictures Association,[1] help getting the various artists their well-deserved royalties. Nonetheless there are a few rulings in which the courts have not awarded the right to royalties to everyone.

The term of copyright as prescribed in the Copyright (Amendment) Act, 2012 is sixty years, whereas the term of copyright for literary works and musical works lasts lifelong in addition to sixty years from the time of his death. This ruling essentially means that even the next generation of these people would be deprived of the well-deserved royalties due to a loosely drafted contract, which signifies the importance of proper legal guidance at the time of drafting a contract for any matter related to intellectual property.