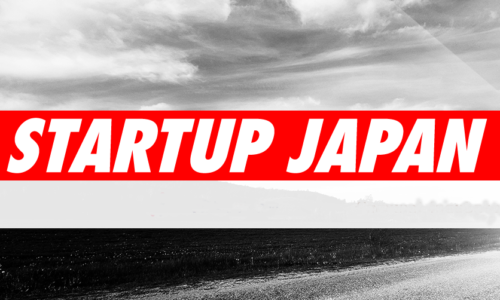 Keeping up its reputation as the land of true opportunities, Japan has always attracted potential entrepreneurs looking to expand their horizons in the field of technology and business. Japan has managed to turn themselves into a huge industrial and commercial hub. Japan is the centre of many companies like Honda, Sony, and Panasonic to jump-start their business and over the decades, turn into global giants.

The Japanese Government has continuously endeavored to relax business regulations in order to encourage citizens as well as non-residents to start-up their businesses in Japan. Foreign residents wanting to set-up a business in Japan are required to hold a manager visa, which serves as a legal permit for operating and starting commercial activities in the country.

Before 2013, foreign entrepreneurs were required to comply with various stringent norms, such as either employing minimum two full-time employees, or investing a minimum capital of ¥5 million in their business, and also, they had to secure office space in Japan. But, now, Tokyo Metropolitan Government (TMG) has started providing a six-month preliminary business visa, enabling foreign entrepreneurs to visit, explore and set up a base for starting up their businesses in Japan. This short-term permit provides sufficient time to complete the required paper work, get settled and grow businesses without any undue pressure while participants are in Japan. This visa is renewed at the end of the six months, provided the project is progressing smoothly and that all conditions have been successfully met.

Japanese government has established Special Business Zones in its metropolitan cities such as Tokyo, Osaka, and Nagoya. There are numerous benefits of starting up a business in Japan. Japan offers an exciting yet stable business market which is open to trade and foreign investment. Moreover, Japanese market is globally very competitive, especially in the fields of environment, healthcare, IT and automotives. Furthermore, Japan has a highly educated and affluent population which makes them discerning consumers. Loyalty and cooperation are valued by Japanese people over aggressiveness and competitiveness. Being a predominantly collective society, each individual often feels a strong sense of belonging and responsibility towards their work place.

According to Japanese Market, foreign entrepreneurs are usually advised to set up a limited liability company, because it ensures equity participation.

Opening a local bank account is also a pre-requisite, for depositing the funds in Japan. Earlier, it used to be necessary to have a Japanese resident as a representative director of the company, but now, after the amendments made by the government, it is no longer required to have a representative director. Thus, it has become easier for the non-residents to start-up their business in Japan.

The Japanese Government has also been actively promoting foreign investment since the past few decades. Various treaties and deals have been signed by the Japanese government with other countries in order to provide subsidies and favorable work conditions to foreign start-ups. The government has also established “Tokyo One-Stop Business Establishment Centre” to provide one-stop services to start ups for complying with necessary procedures for starting up businesses in Tokyo.

To sum up, Japan has come a long way in recent years in order to ease the business of setting-up and to promote entrepreneurship.