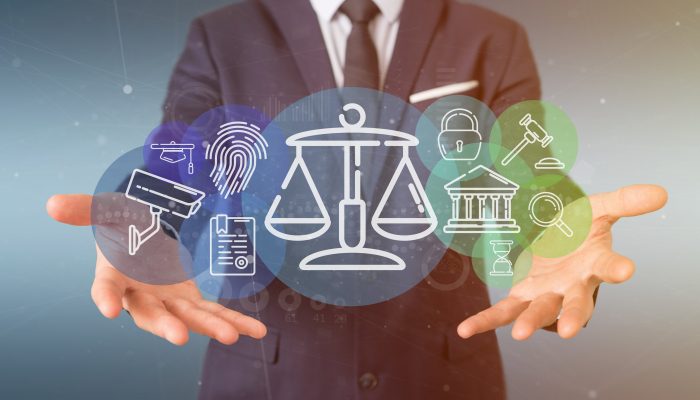 With an increase in the re-runs and on-demand streaming options of TV Series, the failure to recognize the performer’s efforts in the success of the show, is bringing about concerns. It is for this reason that there is a desperate need, especially in this time of a nationwide lockdown, where existing productions have stopped and new productions seem bleak, that actors must receive residual royalties from the reruns of their shows/films in order to recognise their contribution to the popularity of the production, along with ensuring that the economic benefits of such popularity are not amassed by the few.

To begin with, we must know the position of ‘TV Serials’ in the Copyright Act. Now according to Section 2(f) of the Copyright Act, a “cinematograph film” means any work of visual recording, therefore a Tv series being a work of visual recording would fall under this definition. So, when a tv series is shown on the television or on a platform other than cinema, the producers of such a show tend to make monetary gain, which in return implies that the TV actors are also entitled for royalty from such commercial exploitation of the show.

We are familiar with the concept of each actor getting paid ‘X’ amount of money for his role in the show,  however, what most us do not know is that after an amendment to the Copyright Act in 2012  , certain provisions were added which provided for entitlement of royalties by performers in case of making performances for commercial use.

For clarity,  section 38 reads as follows –

(1) Where any performer appears or engages in any performance, he shall have a special right to be known as the “performer’s right” in relation to such performance.

(2) The performer’s right shall subsist until fifty years from the beginning of the calendar year next following the year in which the performance is made.

Further, the introduction of Section 38A granted performers certain specific economic and moral rights and sub-section 2 of  Section 38A provides that ‘notwithstanding anything contained in this sub-section, the performer shall be entitled for royalties in case of making of the performances for commercial use.’

Therefore, irrespective of whether or not you gave up your copyright in the actual work, you should ideally for a period of 50 years from the release of the show be entitled to ‘Royalties’

It is also pertinent to note that ‘any one performer’ from a TV series can claim their share of ‘residual royalties’ irrespective of whether or not his accompanying actors decide to do so.  Section 56 of the Act provides for Protection of separate rights–

where the several rights comprising the copyright in any work are owned by different persons, the owner of any such right shall, to the extent of that right, been titled to the remedies provided by this Act and may individually enforce such right by means of any suit, action or other proceedings without making the owner of any other right a party to such suit, action or proceeding.

The 2012 amendment indicated that the industry has to come out of the old system and decide to implement the royalty sharing mechanism provided under the law with the actors. This is a boon for retired or marginalized actors or producers.