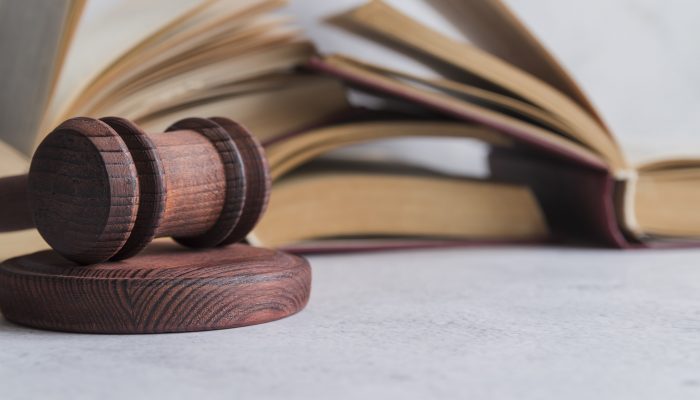 Over the years, your advocates and the Copyright societies have worked on making your status as a singer, a composer, a lyricist and as a musician, STRONGER THAN EVER, and this is why we believe that you must Know Your Rights.

Are you Registered with the IPRS?

Over the years, your being registered with the IPRS has become very important. The Indian Performing Rights Society ensures that all the royalties collected from various sources are properly directed back to you. This is so that you don’t lose out on the money you rightly deserve.

As members of IPRS, you have a better infrastructure at your disposal to press claims and collect the money due to you.

Your old albums have made MORE MONEY than you know!

Yes, that’s right, your old or even the new albums have probably made much more money than you know. The reason for this is that back in the 90s online streaming platforms like YouTube, Gaana, Sawaan or iTunes did not exist, And although you feel that you assigned all your Rights to the Music Company, the 2012 Amendment in the Copyright Act has given you more rights than you could have assigned.

The creation of these online platforms significantly reduced the production of Music Cassettes and CDs or DVDs. Your old contracts only fetch you royalties on the ‘number of MCs and CDs’ sold, however, in today’s time, your music is viewed, downloaded and used on platforms that are nothing like the previously existing physical mediums.

This means, that you are supposed to get a lot more Royalties and money for your music than you could even imagine.

You may be surprised to know that your contracts are not as confusing as they may seem on the first look. Usually, music companies try to befool us with difficult terms and twisted clauses, but this does not have to mean that you lose out on your Rights as a musician. Always be informed of what is owed to you. Get your contract reviewed by us, and you will be surprised to see the underlying rewards.

When was the last time you got your Royalties?

As a musician your life can be busy, it’s easy to forget that certain Royalties due to you ARE STILL UNPAID !!

Do not become a victim, you ALWAYS have some royalties due to you from the music you have made. Your Royalties are recurring, and may not know, but you are actually sitting on a lot of MONEY.

Remix and Reprise of your Songs

It is very important for you to know that even if have allowed a remix or reprise of your song and have been paid a certain amount for that remix or reprise, you will still get ROYALTIES. Always remember, you were the original composer of that music, and you will always get royalties for your work.

KNOW YOUR RIGHTS, and be informed. You as a singer have a lot of money due to you which you may not even know about, get your CONTRACT REVIEWED and take back home the money due to you from the Music Companies and others.